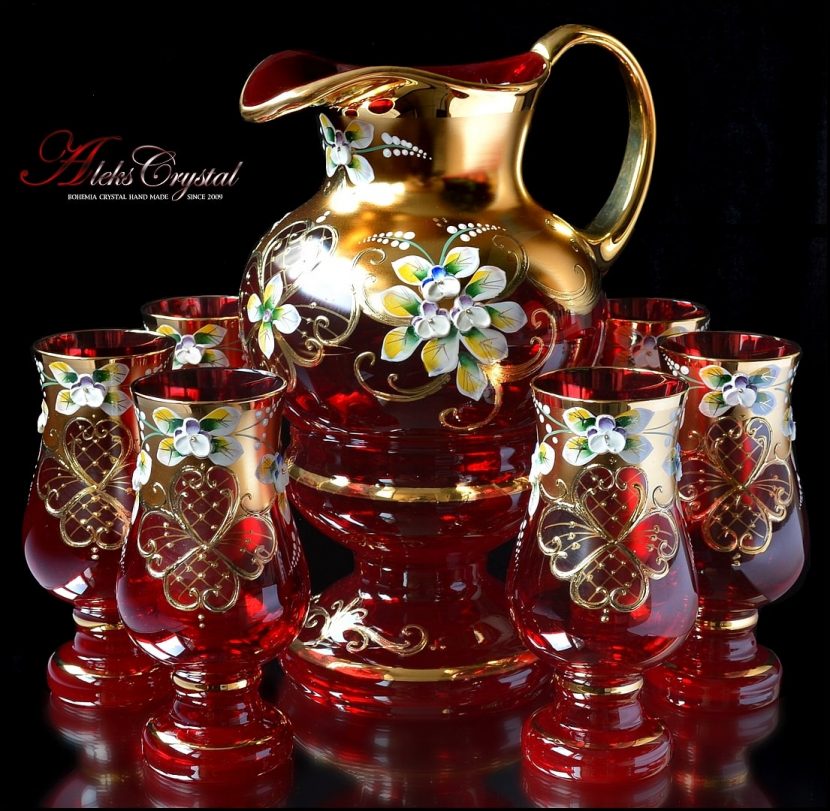 Bohemian crystal is a national treasure of the Czech Republic. It is flawlessly transparent and of unsurpassed quality. The tradition of glassmaking in the Czech Republic has never been interrupted, which gave it the right to set the tone for the art of glass processing around the world. As in antiquity, today Czech glass is processed with diamond tools, a play of light is created with the addition of copper, manganese, iron, and is decorated with silver, gold, and precious stones. Source: https://aleks-crystal.com/. 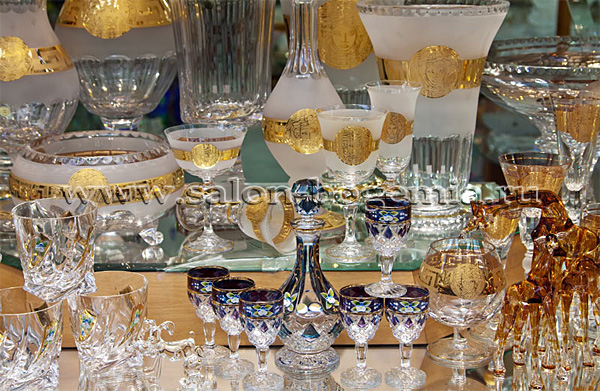 The history of Bohemian glass

The land on which the Czech Republic is now located was formerly called Bohemia. Archaeologists claim that glass-blowing skills appeared here as early as the 9th century. Then there were very few glassblowers and glass cutters, and therefore only the rich and nobility had crystal and glass products. But in the XII century, the active development of the Bohemian glass industry begins, and by the XIV century every philistine can afford glass objects in the Czech Republic.

Natural crystal is a rare mineral that the ancient Greeks and Romans were masterly able to handle. The Czechs managed to create artificial crystal by adding barium and lead to the glass. The jeweler of Emperor Rudolph II, the Czech Kaspar Lehman, applied the ancient Roman technique of crystal carving — and glorified Czech glass all over the world. Lehman’s uniquely delicate engraving made the glass look like a diamond, and fascinated connoisseurs of beauty for many centuries. The beauty of Czech glassware, their wide range of colors and quality surpassed the popular Venetian glass, and then English. 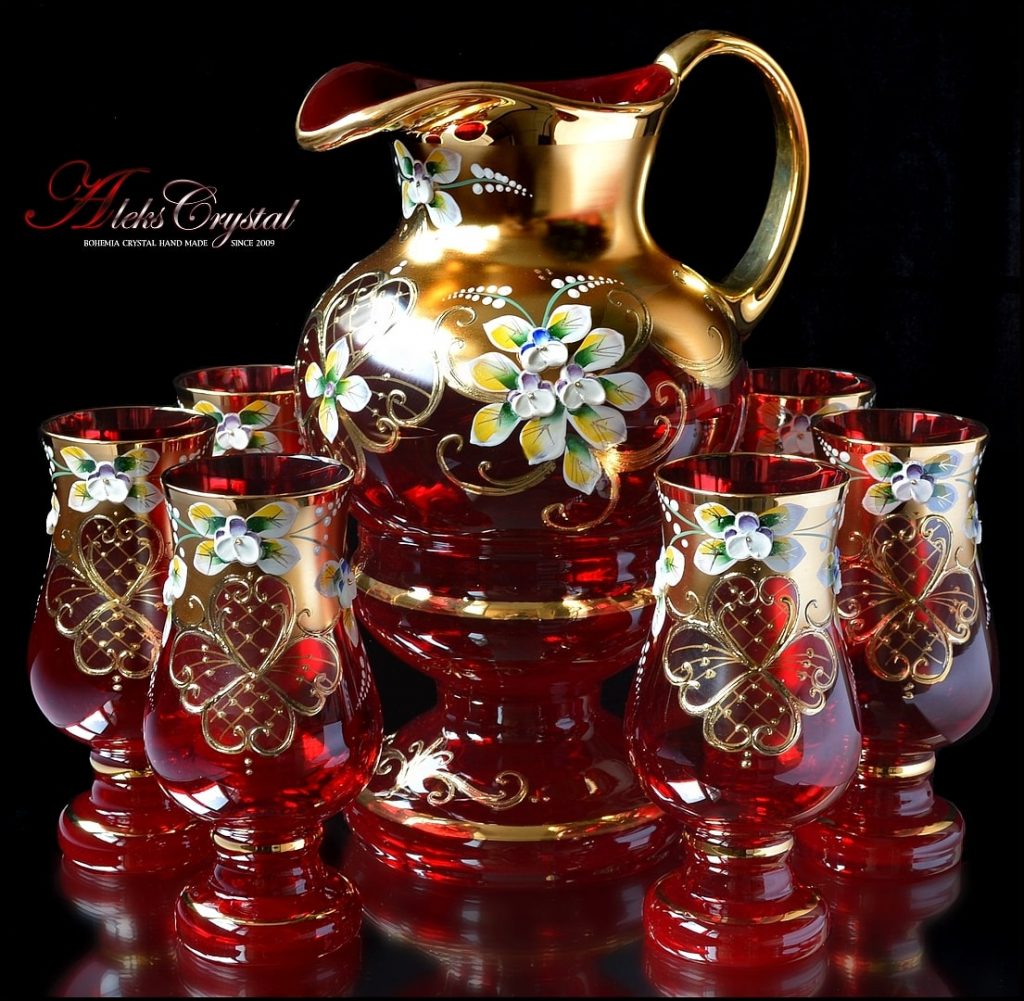 Czech glass has always been famous for its special transparency: the fact is that the sands in Bohemia contain a minimum amount of iron oxides. However, it would be wrong to explain the success of Czech glass making only by a large amount of good raw materials. Many glassmaker dynasties lived on the territory of the Czech Republic. The secret of glass making was passed down from father to son. It was the Czech dynasties that developed the glassmaking technology and spread it throughout Europe. Interestingly, the Austrian brand Swarovski was created by the hereditary glassblower Daniel Swarovski, who was born in Bohemia.

Today in the Czech Republic, the old traditions of the production of crystal and smooth glass, which can be engraved, polished or painted, are alive. Many operations are still performed manually. Czech glass is becoming the highlight of lighting fixtures from the world’s best manufacturers. 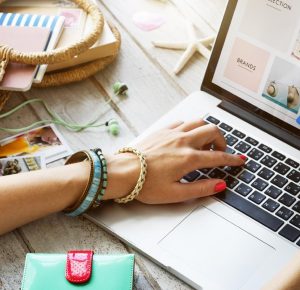 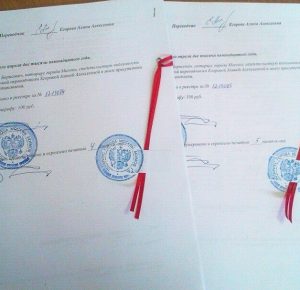 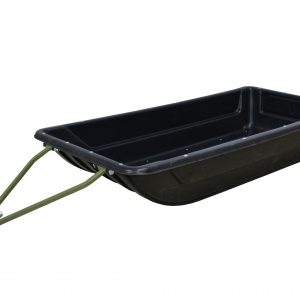 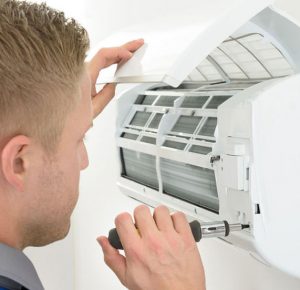 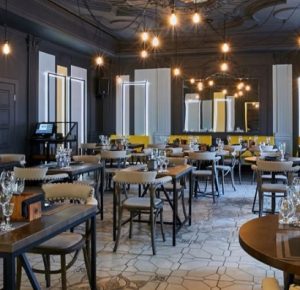